CALL FOR A CONSULTATION 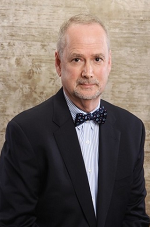 Please fill out the form below and our staff will be in touch to discuss your matter and schedule an appointment.

Thank you. Your submission has been sent.

• 2004 Volunteer of the Year by the Metro Atlanta YMCA

• 2005 Chairman of the State Bar of Georgia Committee on Professionalism

• Column for The Forsyth County News

• The Little Book of Annoying Questions

Connect with us on Social Media

Attorney Advertising. This website is designed for general information only. The information presented at this site should not be construed to be formal legal advice nor the formation of a lawyer/client relationship. [ Site Map ]

See our profiles at Lawyers.com and Martindale.com